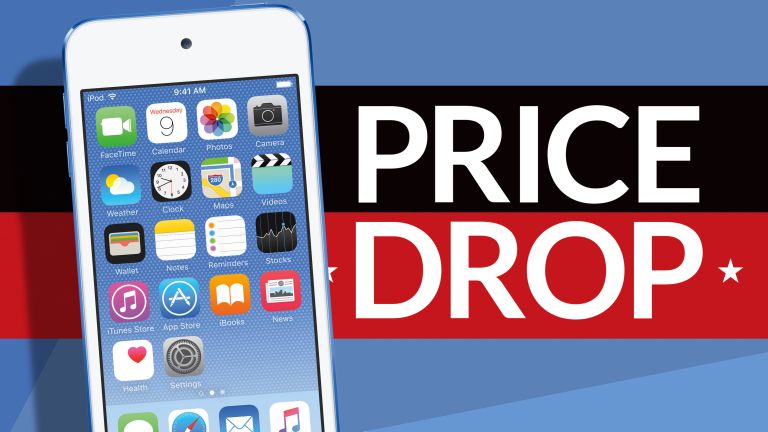 If you're looking for the best value iOS device money can buy, look no further than this stunning new iPod Touch deal from Walmart.

The retailer has dropped $70 off the price of the previous-generation music player, bringing the price from $299 down to $229.

For that, you'll get the 128GB model, which should be more than enough to hold a substantial music collection, as well as a few movies, and a number of popular apps, like Netflix, Spotify, and more. The iPod Touch is able to run the latest version of iOS, which includes features like Screen Time – which offers granular insights and controls on the amount of time spent using your favourite apps, and support for Group FaceTime calls with up to 32 participants.

If you're looking for a dedicated music player – to save the battery life on your phone, or want to get your kid onto iOS, without handing over an iPhone – the iPod Touch remains a really strong choice. And now for an even more impressive price.

Apple iPod Touch | 128GB | Was $299, Now $229
If you're looking for the best value iOS device on the market right now, this is it. The iPod Touch runs the latest version of the hugely-successful mobile operating system and can be used to play games, watch YouTube and Netflix, send and receive iMessage texts, manage a photo collection, make and take FaceTime audio and video calls, and of course, listen to music.
Deal available in Blue, Gold, Pink, and Silver colorsView Deal

Or if you'd rather get the latest iPod Touch model, which launched earlier this year, why not check out the latest prices below?