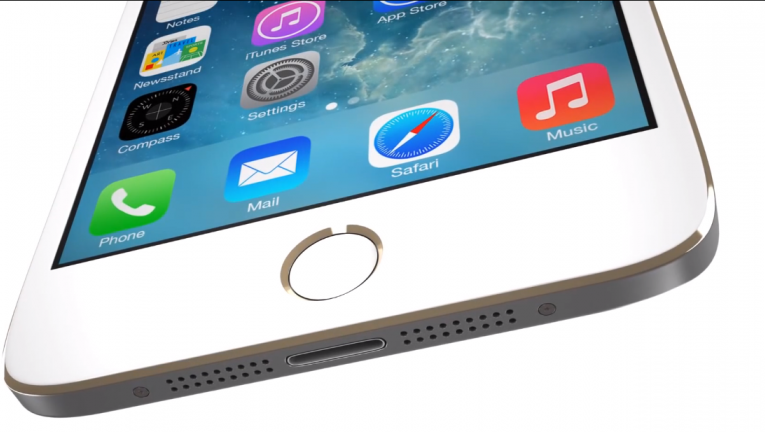 Could the soon-to-be-announced iPhone 7 and iPhone 7 Plus being dropping that old faithful Bluetooth connectivity in exchange for a brand new, bespoke technology? A new report says that could very well be one of the biggest changes coming to Apple's latest smartphone incarnation.

The report, which comes from KGI Securities analyst Ming-Chi Kuo, suggests the iPhone 7 range will feature a, "Bluetooth-like communication chip," which suggests the Apple phone will be dropping the veteran wireless tech entirely.

So why the potential big change? According to Kuo, Apple feels Bluetooth simply isn't up the standards it requires for its new line due to the, "higher requirements for power-saving, communication specs and potential rapid growth."

As to whether Apple will include its new earphones (reportedly called AirPods according to another report back in July) with the iPhone 7, the jury's still out on that one, but it does look like Apple might be bundling in a set of Lightning EarPods that will connect to the model's Lightning port.

For a model that's rumoured to be one of the least 'revolutionary' models in the iPhone line, the decision to move away from Bluetooth would fall in line with the firm's desire to create a greater sense of self-reliance on its own technologies and systems. With the expected decision to drop the headphone jack altogether, such a move doesn't seem that far fetched.

Need for Apple goodness? Tune in at 6pm BST for our coverage of the live Apple event.

Why not check out: Best Bluetooth headphones: no headphone socket on your new phone? No problem!