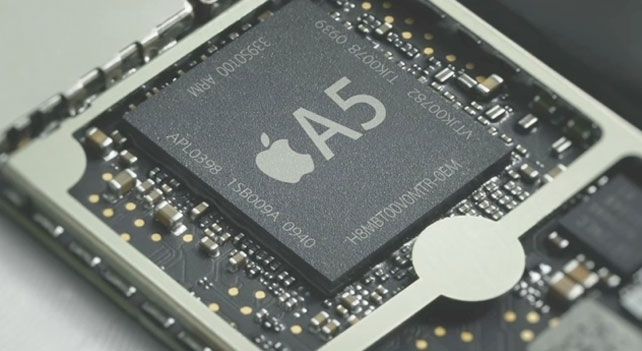 Apple is now worth $624 billion, making it the world's highest-valued company in stock market history

The company's shares rose 2.6 per cent on Monday - up to the $666 mark - following rumours of the impending iPhone 5 and iPad Mini. The peak saw Apple's value swell to a record-breaking $624.6 billion.

Apple beat the previous record of $622bn, which was set by Microsoft during its 1999 bubble. Though if we're accounting for inflation, Apple would still have some way to go, with Microsoft's peak being worth $857.2 billion in 2012.

The only company to have a higher value was PetroChina, which was worth $1 trillion when listen on the Shanghai stock exchange in 2007.

However, this was only for that exchange, which Chinese foreign investment laws isolate from the rest of the world

Recent rumours that Apple is preparing to launch some sort of TV set have also helped heighten interest in the Cupertino company.