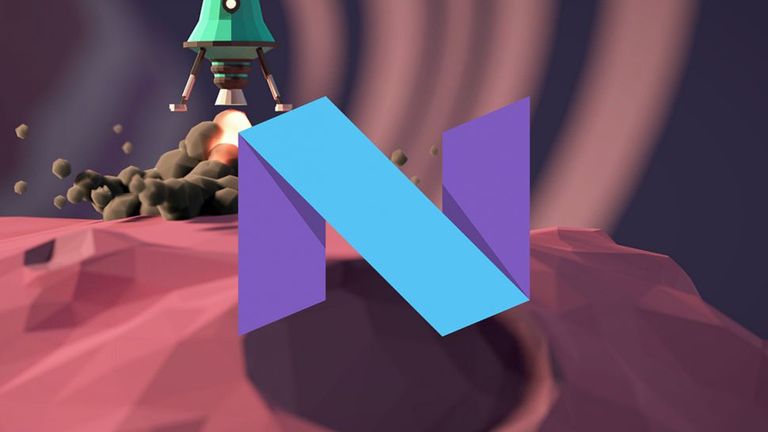 Google has just revealed more details about Android N at its annual developer's conference, I/O. The company has focused on three areas, performance, security, and productivity.

Most of the things they showed off you'd need to be a developer to understand, but it's clear that Android N phones will be getting a performance update. There's now added Vulkan, which requires a lower CPU overhead than Open GL, allowing game devs to squeeze more details per frame.

Hopefully, that makes sense, we have no idea...

Next, they talked about security. Android N will include file-based encryption, media framework hardening, and seamless automatic security updates.

We think that means it'll be harder for the FBI to hack your messages.

Finally, your productivity will get a boost, with proper multi-tasking, a streamlined app switching interface (with clear all at the top) and more powerful notifications, which allow you to reply to messages directly from the notification.

It looks like a pretty sweet update, and you can be a part of it!

Android N will be available later this Summer, but Google has launched an open beta which you can sign up to. If that wasn't enough, you can also name the OS, because Google has asked for suggests from users.

Got any ideas T3ers? Head over to android.com/n to submit a suggestion.

Just because everyone else has forgotten about wearables doesn't mean Google has. The company showed off Android Wear 2.0, the next big installment of the company's wearable OS.

Android Wear 2.0 will allow your smartwatches to become a lot more detached from a smartphone. Apps can now run natively, there's support for 3G models, there's a keyboard, handwriting recognition, and the OS will make smarter recommendations when replying to conversations.

Android Wear 2.0 is coming to developers soon, and your wrists in Autumn later in the year.

Google Now is also getting an intelligence boost, with a more conversational Google Assistant. You'll be able to talk to your Assistant just like you would a butler.

Google also unveiled some exciting new 'smart' messaging apps called Allo and Duo. These look like really intelligent, new additions to the OS. They won't quite replace Hangouts just yet, but we think they'll be slowly merged over time.