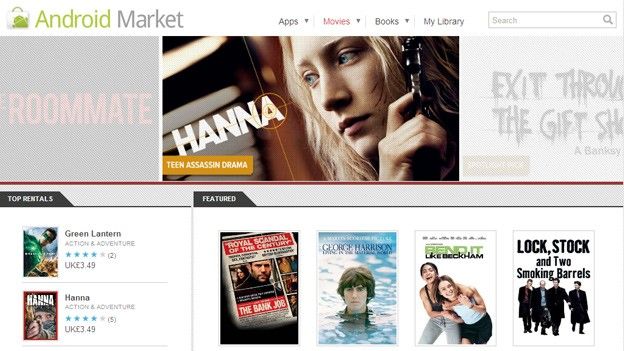 Apple may well have the most streamlined experience in terms of the App Store, but is that in the interest of the consumer? Experts believe different...

A tech analyst has said that the Android Market offers users more transparency when it comes to keeping themselves secure from apps that may give out unwanted personal information.

Ciaran Bradley, VP Handset Security, Adaptive Mobile told T3.com that many consumers are sharing information through apps on their phones without even realising it.

He claims that out of the two major groups, Android offers the greatest benefit for consumers in this area despite being perceived as the more dangerous: "One of the interesting things that came out of this survey is that while Android has a perception as being less secure, they actually make an attempt to give you information about what's going on."

He went on to point out what he believes to be a flaw with Apple's system used in the App Store: "When it comes to Apple, [choosing permissions] is taken out of your hands. You're just assuming that Apple have got your best interests at heart and that they're going to do their best to protect your privacy but, Apple don't tell you what the standards are that they use, so you're very much at the mercy of them."

In a report published this week the analytics company highlighted concerning stats that showed trusted apps such as Angry Birds were contacting advertising domains and analytics firms with information crossing both the Android and iOS platforms with some apps contacting as many as 14 different domains.

Which is better, Android Market or Apple's App Store? Let us know what you think via the comments box below...