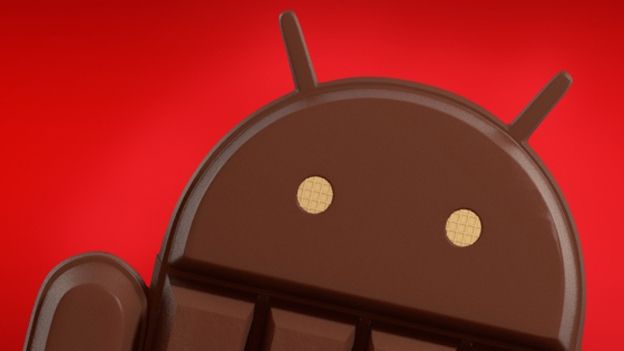 Microsoft makes $2 billion a year from patents used by Android.

The figure was revealed in a new investment note on Microsoft. It was written by Nomura analyst Rick Sherlund.

In the note, he estimates that the $2 billion (£1.25 billion) of revenue Microsoft makes from its Android patents has a margin of 95 per cent.

He says that the huge profit is hiding the fact that Microsoft's mobile and Xbox divisions are costing the company large amounts of money.

The last couple of years has seen Microsoft report its Entertainment and Devices division as profitable. Xbox, Windows Phone Mobile, Surface and its Android patents are all part of that group.

However according to Sherlund, only Android has been making serious profits and has helped to hide serious problems within the division. He estimates removing the revenue from Microsoft's Android profits would see the division making a loss of $2.5 billion – $2 billion of which is due to its Xbox division.

While the figures are damning, Sherlund appears to have neglected to realise the Xbox division will be making significant losses as it ramps up to launch the next generation console, the Xbox One.

Significant expenses and losses are normal for the three console manufacturers in the run up to the launch of a new console due to the large amounts of investment required.

However, its Surface tablet has cost the division significant amounts of money. Earlier this year, Microsoft was forced to write down nearly $1 billion in Surface stock due to it not selling.

He added that he believes it doesn't contribute anything to Microsoft's wider business.

That contrasts with Bill Gates' and several other senior Microsoft execs' belief – stated in the book Inside Xbox – that failing to stop Sony's PlayStation 2 from gaining complete dominance of the living room could have killed Microsoft in the home during the early 2000s.