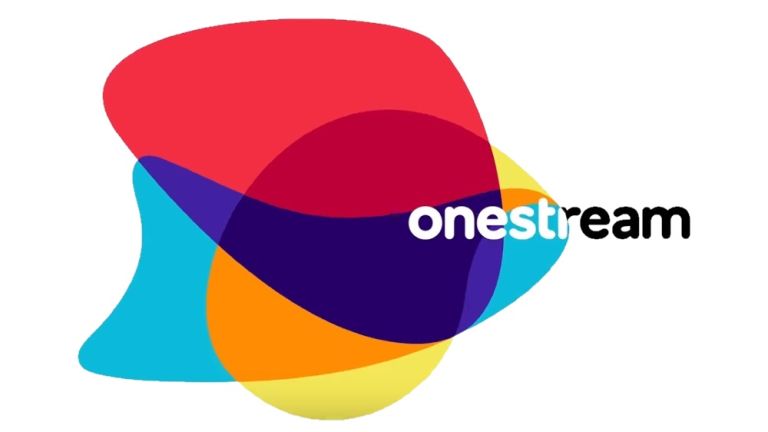 T3 is constantly on the hunt for the best broadband deals, which is why this super affordable Black Friday deal from Onestream caught our attention. The deal delivers unlimited broadband and line rental for only £13.99 per month.

The full details of the Onestream broadband deal can be viewed below:

Onestream Flow Unlimited Broadband Including Line Rental | £13.99 per month | 12-month contract
Ringing in at under £14 per month you just won't find a cheaper internet deal than this right now. Sure, the Onestream 17Mb average download speed isn't incendiary, but line rental is included in the deal for free, as too is activation, making this insanely cheap. The only up-front cost is £9.99 for router delivery, and then after that it is just £13.99 per month over a 12-month contract period.View Deal

T3 loves how affordable this broadband deal is from Onestream, but there's no doubting that it isn't the fastest package out there right now, even though it is the cheapest. BT, TalkTalk, Vodafone and more offer broadband packages with faster speeds, but then again they do cost more. To see the very best broadband deals on the market today, then you can check out T3's authoritative comparison chart below: