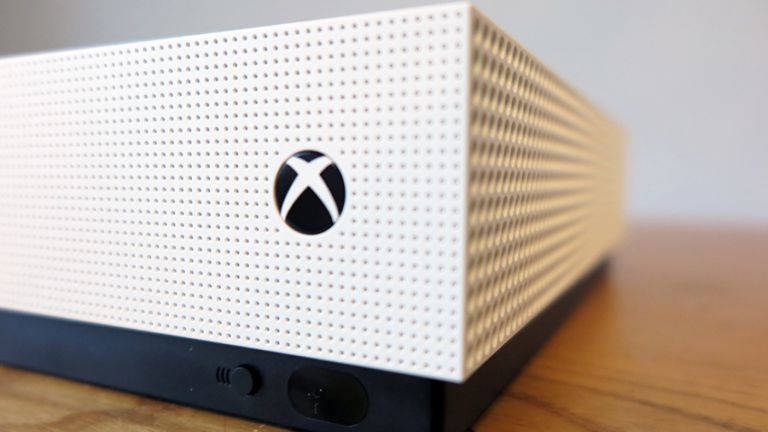 Owners of Microsoft's Xbox One S will be happy to hear that the latest update for the console's Amazon Video app turns on 4K playback.

Currently no other video game console can play Amazon Video's 4K content, not even the gaming powerhouse PS4 Pro, meaning that along with its Ultra HD Blu-ray player, the Xbox One S now has some serious 4K credentials.

Many of Amazon Video's new shows, including The Grand Tour, Bosch and Alpha House are all available to stream in 4K, meaning the update adds enhanced fidelity to a good chunk of content.

Speaking on the new functionality Microsoft said that the Xbox One S is "the only console that lets you stream 4K video content and watch Ultra HD Blu-ray movies with HDR.”

When we reviewed the Xbox One S last year we were impressed by the system's 4K Ultra HD player and pointed to it as a major strength when compared to its rivals. With this added 4K functionality in Amazon Video, which joins pre-existing 4K streaming on Netflix, it really does make Microsoft's console a media-playing behemoth.

To get 4K playback from Amazon Video on Xbox One S simply open up the app and when prompted to update accept the new version.