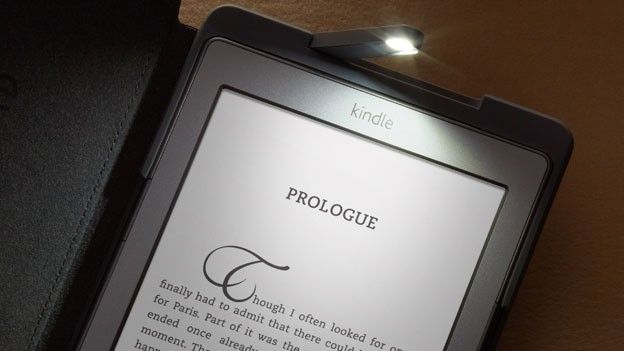 With the Amazon Kindle Fire yet to land in the UK and Europe, the arrival of a colour eReader from Amazon would certainly help to soften the blow..

Amazon could well be set to release a colour touchscreen version of their E Ink Kindle tablet after shipment details were leaked to a Chinese economics news website.

According to DigiTimes E Ink manufacturer E Ink Holdings has allegedly received an order from Amazon for 6-inch colour eReader modules that would also support touch.

The website also claims that the shipments would begin in March and would reach 3 million units per month, figures that would most certainly put it in line as a replacement for the current Amazon Kindle.

Amazon already have a colour tablet in the form of the Kindle Fire, however with Colour E Ink technology the proposed eReader would be more an upgrade to the current Kindle rather than a competitor for the Kindle Fire.