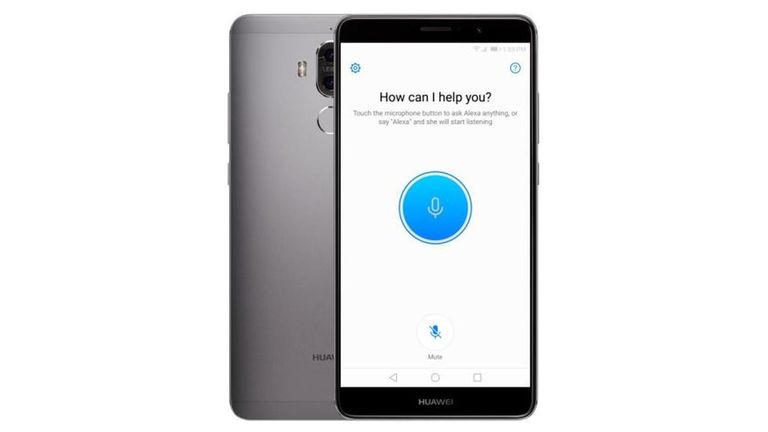 Until now Amazon has limited its artificial intelligence system, Alexa, to its Echo speakers, Fire TV and some cars - but it just went mobile.

Amazon Alexa is now available on Android via the Google Play Store, as an app. But there’s a catch, of course. At the time of publishing this new app is part of a deal with HTC and is only available in the US on the HTC U11.

But don’t fret, this is just the start and should mean the intelligent virtual assistant will be on more devices in the near future. So why should we be excited?

In the battle of the smart assistants Google, Apple and Microsoft has the advantage of being on more devices like phones, tablets and computers - despite Amazon Echos being in more homes. This is key in creating the best assistant as phones can teach the AI a lot more about a person. After the Amazon Fire Phone failed spectacularly it looked like Amazon might not be able to compete. This HTC move shows its still fighting to win.

Since Alexa is on the HTC U11 specifically that means you can use the Edge Sense tech to just squeeze the phone to activate voice controls.

While the HTC U11 Amazon Alexa app is US only now, it will be coming to the UK in July. We’d be surprised if this doesn’t eventually make it onto more phones in the future.