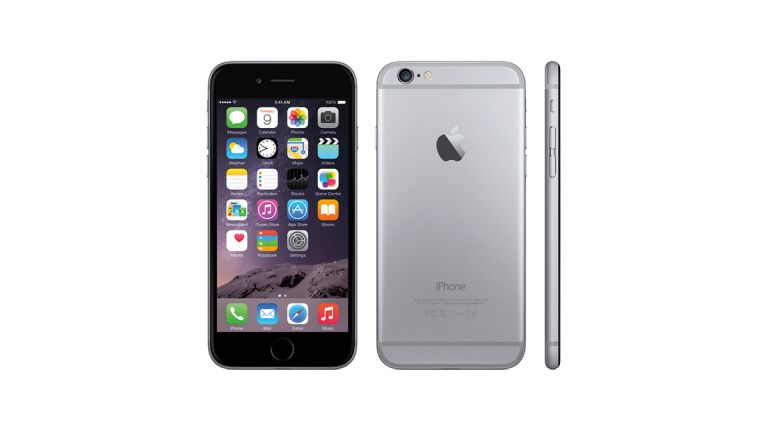 It's that time of year again: the arrival of new iPhones means that existing models suddenly feel just a little bit less desirable.

We'd never tell anybody not to upgrade if they have the desire and the cash - we get new-toy joy as much as the next woman or man - but there are good times and bad times to consider upgrading, and those times vary from phone to phone unless you've specifically signed up to a contract with an early upgrade plan. Let's find out whether it's the right time for you.

Should you upgrade from the iPhone 6?

The short answer is no, unless you bought a 16GB model and spend all day deleting things to make room for apps or photos. The differences between the iPhone 6 / 6 Plus and the iPhone 6S / 6S Plus aren't big enough to make this a must-have upgrade, and if you're on contract you've probably got another six to twelve months left on that anyway. Don't get us wrong, the S models are nice, but they're not dramatically nicer than the plain old 6 and 6 Plus. Upgrading now will be expensive.

Should you upgrade from the iPhone 5S or 5C?

If you're out of contract then this might be a good time to consider upgrading, although as ever you'll pay full whack for a new iPhone 6S/6S Plus on contract in the first few months after the launch. There are plenty of benefits, though: a vastly improved camera, a much faster processor and 802.11ac Wi-Fi. The bigger screen's pretty nice, too.

Should you upgrade from the iPhone 5?

It's definitely worth thinking about. The camera has more video recording options, burst mode, better autofocus and the ability to take photos while video recording, the battery lasts a good bit longer (and is quite a bit bigger), and there's Apple Pay and Touch ID to consider too. Your phone is still capable of running iOS 9 when it goes live this month and there's every chance you'll get iOS 10 next year - iOS 9 is available for the ageing iPhone 4S, which suggests Apple has dropped its “three updates and you're out” approach to older devices - but you're missing some key features and performance won't be as good as it is on iPhones with more modern, more powerful processors.

Should you upgrade from the iPhone 4S?

You don't have to - you can get iOS 9 too - but if we were you, we'd want to. This is likely to be the last iOS update the 4S gets, and the hardware's really feeling its age now: performance in iOS 9 isn't fantastic, the screen is comparatively tiny, the camera isn't great compared to more recent iPhones, there's very little storage and you're stuck with the 30-pin Dock connector that Apple's long since discontinued.

Should you upgrade from the iPhone 4 or earlier?

Yes, unless you're a masochist. You're locked out of the iOS 9 party and that means no more security updates and soon, apps refusing to work on your device because it isn't running the latest iOS.

That's a very good question, and we're glad you asked it. The answer really comes down to one thing, and that's money. Older iPhones are always cheaper to buy and to get on contract than brand new models, so for example at the time of writing (just before the 6S launch) a Pay as you Go 16GB iPhone 6 is £479 via Giffgaff while the 16GB iPhone 5S is £399. On a basic two year contract you'll pay £526.56 for the 6 and £436.12 on the 5S. That's not a huge difference, we know, but then there's not a huge difference in the phone specifications either.

If you're willing to consider a refurbished phone, you can save a bit more: as of September 2015 refurbished 5Ses locked to specific networks start at around the £210 mark. It'll be a while before any iPhone 6Ses or 6S Pluses turn up in the refurb sites, however.

That doesn't mean you should just stick it on eBay or the first trade-in site you can think of, though. eBaying electronics is notoriously hazardous for sellers, and you'll see huge differences between different trade-in sites.

Selling privately generally gets you the best deal, but if that's not possible shop around the trade-in places, use a price tracker such as Swappa to see what's being sold for what and most importantly of all, Google to find out what people are saying about any site you're considering. Some of the trade-in sites seem to be much more picky than others, and that makes a big difference to the price you'll get for your device. Consider taking your payment in non-cash options such as vouchers, too: you'll sometimes be offered more money if you're willing to take vouchers, although unless they're for a place you'll actually use then you'd be better off with cash.