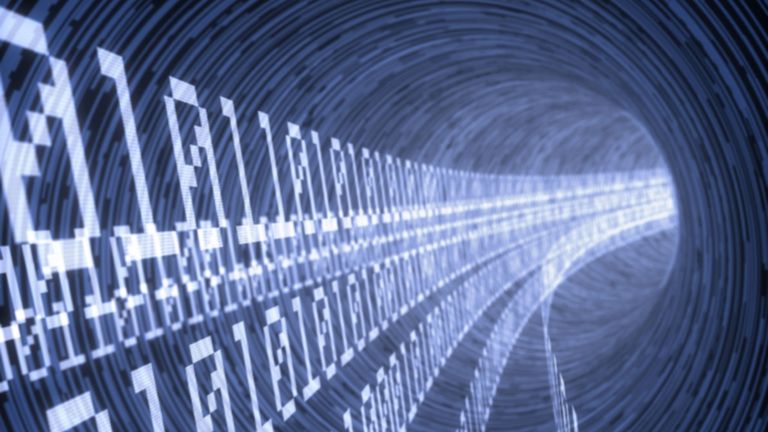 Sometimes our Internet speeds don’t live up to those promised by our ISPs when we signed up for that premium package.

While there are a number of ways to speed up your Wi-Fi, if your bandwidth is being throttled by your service provider your network speeds will always take a hit.  By using a VPN to connect to the Internet though, you can bypass bandwidth throttling and truly take advantage of your plan.

Here are some of the best deals we found for getting the most out of our Internet connections:

VyprVPN provides its users with fast performance and increased security as a result of the company’s own Chameleon protocol and VyprDNS.  This VPN has 700+ servers across more than 70 locations with support for three to five devices. VyprVPN is also currently running a special where new customers can get 25% off its annual plans.

This ultra-secure VPN has 1015 servers across 59 locations with support for up to six simultaneous connections.  NordVPN also includes a number of extras such as an automatic kill switch, strong DNS leak protection and the option to pay by Bitcoin.  When you sign up for a two year plan with the code 2YSpecial2017 you can get a massive 72% discount.

TunnelBear is an easy-to-use VPN that is tailored to beginners.  This VPN has 1,000 servers across more than 20 locations with a range of user-friendly clients on both desktop and mobile.  TunnelBear also offers a free option for new users and with this deal you can increase the monthly limit from 500MB to 5GB.

Check out the best VPN services of 2017.