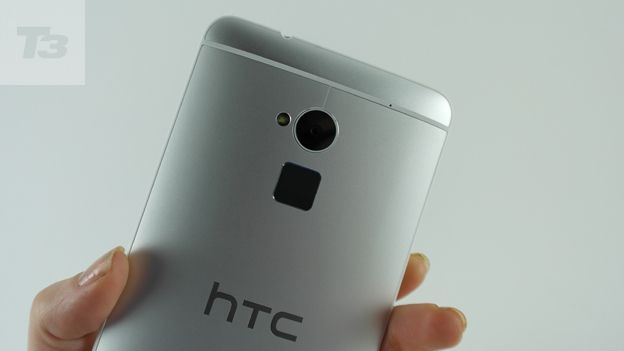 Smartphones with 5-inch plus displays are seemingly common place these days, with 'phablets' being the tech term of choice. We put our Samsung Galaxy Note 3 review up against the jumbo version of T3's Gadget of the Year, the HTC One max.

First things first, yes - these phones are giant, not that easy to hold and almost always require two hands for successful operation. But, if you're planning on purchasing one of the two, then you already know that. One glaring difference between these devices is the S-Pen. Samsung equip the Note 3 with a stylus, letting you draw on the screen and bring up an easy to access menu. HTC's One max has no such thing, instead one of its highly touted features is a rear mounted fingerprint. However unlike Apple's implementation of this tech, we found the fingerprint scanner on the One max to be sluggish and unreliable.

If you base your decision on T3 star ratings, the Samsung Galaxy Note 3 wins out. Though if you're not fan of Samsung's overbearing and overly bright TouchWiz OS then that could come into the thinking. So, are you looking to join the 'phablet' ranks? Let us know on Twitter and Facebook.

For more on smartphones, check out our these best Android phones