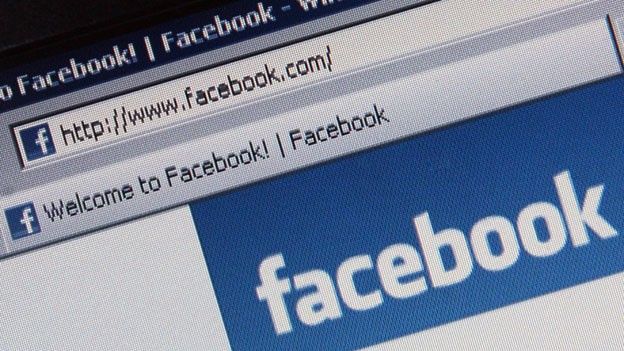 Facebook, YouTube and Twitter continue to play a major part in the way we stay connected. These online world records reveal who is setting the social media standard

Facebook, YouTube and Twitter continue to be the triumvirate that helps us stay in touch, get the latest news and watch the odd funny cat video or two.

Amongst the millions logging into websites and apps to get their tweeting fix or upload their holiday pics, there are those setting the benchmark in the social media world for both good and bad reasons.

After recently checking out the fastest tech records, and amazing record-breaking gadgets, courtesy of the guys at Guinness World Records, we've served up the social media world records that should suitably amaze, astound and leave you shaking your head in sheer tech disbelief.

1. Fastest Time to reach 1 million followers
This amazing feat belongs to actor and tigerblood-drinking Charlie Sheen who racked up 1 million followers on Twitter 25 hours 17 minutes. This was soon followed by such memorable hastags as #winning and of course #tigerblood.

2. Most "disliked" video on YouTube
This highly undesirable record belongs to young Justin Bieber and his music video for song "Baby" which has notched up 1,498,190 "dislikes" as of 1st July 2011. Interestingly, Bieber retained the dislike title after Rebecca Black's music video "Friday" was removed from YouTube following a dispute with record label Ark Music Factory.

3. Most "liked" video on YouTube
Judson Laipply's "Evolution of Dance", has racked up as of 1st July 2011. The video featuring various styles of dance set to 32 different music tracks, is unsurprisingly also among the most viewed videos on YouTube, with 175,664,814 views to date.

5. Most content ingested by an online video service
Outside the Facebook, YouTube and Twitter realms, the most content ingested by an online video service is an average of 70.49 hours per minute, achieved by Ustream, as verified on 29th June 2011. This average figure is based on a total of 37.05 million hours of content ingested by Ustream in the 12 month period of June 2010 to May 2011. Peak content ingestion was in May 2011, with 3.721 million hours ingested, or 83.36 hours per minute. To put that into perspective, that is almost double that of YouTube, which announced at its sixth birthday in May 2011 that the site's users upload 48 hours of content per minute.

6. Most followers on Twitter
Lady Gaga has amassed the most Twitter followers with her @ladygaga feed currently boasting a 11,319,800-strong following as of July 1st 2011. Justin Bieber is the second most followed Twitter user, with 10,646,695 followers.