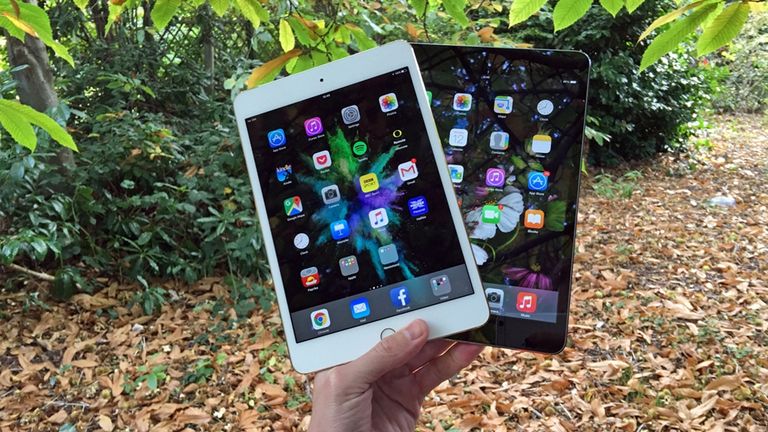 It's fair to say hardware doesn't last forever: components grow old and outdated, new models appear on the scene, and sooner or later than once new and shiny gadget is shoved away in a bottom drawer to gather dust, maybe never seeing daylight again.

Well, we're here to change that – we've got some smart ideas about ways you can make use of your old gear, whether it's a tablet that's long since slowed to a crawl or a fitness tracker that you've tossed aside after you abandoned your plans to run a marathon.

The most popular of all the gadgets is also the easiest to repurpose, so you've got no excuse for not doing something with your old smartphone. You could, for instance, turn it into a home security camera with an app like Manything.

Even if your phone is slowing to a crawl, you can give it a new lease of life by getting it to focus solely on one, undemanding task – you've got plenty of apps to help you. Install the Kindle app and turn your phone into an ereader say, or install TuneIn Radio and turn your dated smartphone into a makeshift radio.

Even without installing any apps you can use your phone as an alarm clock, or an old-fashioned MP3 player, or you could just load up a few games on the device and hand it over to the kids.

Tablets can fulfil many of the roles that smartphones can of course, only you've got a bigger screen to play around with, and you're usually reliant on Wi-Fi for any kind of connectivity. Tablets can be home security cameras, and bedside alarm clocks, and ereaders just as much as phones.

But where does that extra screen real estate start to come into play? If you've got a Bluetooth keyboard attached, then think about using your old tablet as a dedicated word processor to bash out that novel you've always been threatening to write. Apps like Google Docs, Microsoft Office for mobile, Apple's own Pages and a whole host of others are ready and waiting to help.

The bigger screen on a tablet could mean it's more suited to a media player for the kitchen too, so you can watch recipes get cooked up on YouTube while you're trying to recreate them. Alternatively, take the opportunity to become a digital artist.

It's a bit trickier to repurpose an old fitness tracker because it has such a specific role and a certain set of functions – you're either using it to track your fitness or you're not. However, even if you're no longer using your band to monitor one metric of your life, think about using it to focus on something specific.

What we mean by that is this: If you've ditched the tracker for counting your steps, maybe use it to monitor your sleep or nothing else (or vice versa). Alternatively, if the tracker has a heart rate monitor, use it during workouts to get an idea of how hard you're working.

Maybe you could keep wearing it as a makeshift smartwatch even if you never use the fitness tracking features at all, as long as it has a display. And – if your tracker supports the feature – you could never wear it again but keep it on your desk to buzz every half hour and remind you to get up and move.

If you've got an old speaker lying around doing nothing, then a great way to utilise it again is to plug a smart speaker into it – something like the Amazon Echo Dot would do the job. Suddenly your speaker has all the smarts of Alexa, and the Echo Dot instant sounds a lot better when playing music.

Alternatively, try and think about where else in the home your speaker could be useful, whether it's amplifying the sounds of your TV or your home computer. If it's Bluetooth enabled, you've got a lot more options, because you can hook it up to your phone every day or stream music to it from a laptop.

If it's a smart speaker gathering dust, there's really no excuse – speakers from the likes of Amazon, Google, Sonos and others all support multi-room functionality, so just shift it to another room and get the device connected to the wider network.

As with phones and laptops, picking a new use for an old laptop often involves getting it to focus on one task – you could use Plex to set up a media server for the home, for instance, or strip out everything but LibreOffice and use it as an offline word processor.

Actually one of the best ways to breathe new life into a wheezing laptop is to install a lightweight version of Linux on it, like Pixel OS or Bodhi Linux, which can run on just about anything. You might be surprised at just how much faster a sluggish Windows PC can run with Linux installed.

You can keep your old laptop around as a file backup system quite easily, maybe by installing Dropbox, Google Drive, OneDrive or something similar. Alternatively, use it just for its webcam, setting it up as a machine you can remotely call into at any time – Skype is one program that can do this.