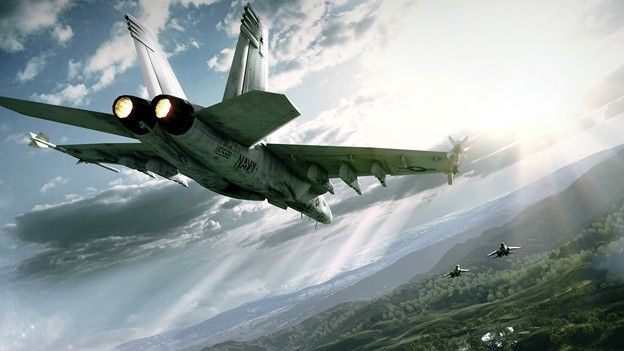 We all love a good games trailer, especially one that isn't afraid of showing off. From the much mooted Call of Duty: Modern Warfare 3 trailer to the carnival of explosions that is the Battlefield 3 clip, T3 unveils the best games trailers of 2011

It has been a good year for gaming. First we were treated to an eager launch of the portable gaming console, the Nintendo 3DS. Then it was the Sony Ericsson Xperia Play that got our games juices flowing and, not forgetting, the Sony NGP, which builds on the success of its predecessor, the Sony PSP but with a few added bits. Now it's time for the games themselves to change the course of our adrenalin flow.

Because we love our readers dearly - like a bredrin, not a mother - we thought it was time to treat you to a hyper carnival of games trailers that are set to make 2011 the year the gaming world will celebrate for centuries to come.

See below for our pick of the best game trailers of 2011 so far.