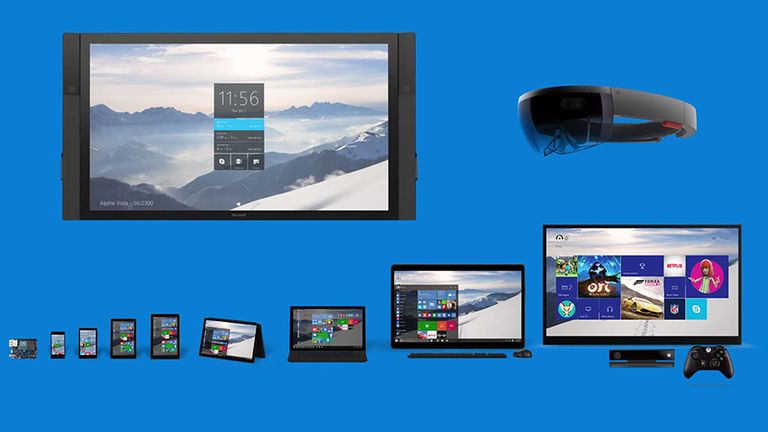 Considered sci-fi fantasy just a few short years ago, self-driving cars are hurtling towards our everyday reality at a surprising speed - Nissan is predicting that semi-autonomous cars will be on the road by 2020.

Are you ready for the arrival of this new AI-driven technology? Read on to get right up to speed with the latest advancements in self-driving cars, including how they can improve traffic congestion and the ethical debates they raise.

1. It's a crowded market

Google is well known for its fleet of self-driving cars, but the number of companies working on autonomous cars continues to grow and grow — everyone from Tesla to Chinese tech giant Baidu is exploring the technology. Let's just hope all these intelligent automobiles are able to successfully communicate with one another when the time comes.

At first, trusting your safety on the road to a robot seems a dangerous route to go down - but software doesn't get tired, distracted or bad-tempered, and it can spot a cyclist behind a hedge much faster than you can. Google has started releasing monthly reports of all the accidents its cars are involved in, and so far they've all been down to human error.

3. They can cut down on traffic too

Not only are self-driving cars safer than having humans behind the wheel, they also make for a much more efficient traffic flow. Autonomous vehicles can calculate the best accelerating and braking speeds precisely, and that means less queueing: a recent study in Stockholm showed some of the improvements the technology could make to commuters.

You may not want to cede control over to a robot driver, but think of all the people who can't normally get behind a wheel - those with disabilities such as impaired vision, or elderly people who don't feel confident driving. Autonomous car technology could transform millions of lives by giving these people more independence to get out and about.

5. The roll-out will be gradual

Don't worry: you're not suddenly going to have to swap your old traditional manual car for a self-driving car. The technology is going to be rolled out slowly, starting from the parking assistance feature in many of today's models. Even Nissan's 2020 target applies only to semi-autonomous cars - it's going to be many years until the first models arrive without any kind of manual option.

6. Driving is harder than you think

Given the arsenal of cameras and scanners fitted to autonomous vehicles, you might think driving was easy for these all-seeing cars, but that's not the case. As Google points out, its cars have to be able to spot hundreds of different types of objects, and work out what they're going to do next... something that feels easy for our brains but is much more challenging for a batch of software code.

7. Security is a priority

We've spoken about the safety of self-driving car technology, but there are potential problems too - not least the threat of someone taking remote control of your vehicle without your permission. The good news is that security companies like Kaspersky are on the case to make sure our automobiles remain safe and private places to be.

8. The software is as important as the hardware

The hardware involved in putting together a self-driving car quite rightly gets most of the attention from users and industry watchers, but the software side of the technology is important too - not only does it enable the car to calculate what to do next, it can also apply updates across millions of vehicles very quickly, enabling bugs and exploits to be squashed as soon as they appear.

9. The technology has plenty of potential

It's not just on the normal highways and byways that self-driving technology will make an impact. Consider an autonomous vehicle that can get through rough or hazardous terrain to reach the victims of an accident, or a space probe able to drive itself across the face of a planet. With the technology being used across so many different fields of research, progress should get even faster in the years to come.

10. There are some difficult choices ahead

There's no getting away from the difficult ethical questions regarding the rise of AI robotics, both in terms of self-driving cars and more generally. If it careers out of control and faces a choice of hitting one young child or a group of pensioners (the well-known 'trolley problem'), what should your autonomous vehicle do? Some scientists believe cars should be fitted with user-adjustable ethics settings.

Read more: Driving the smart highway - experiencing a future where cars are more intelligent than their owners